The following is an article titled, “Forever Friends,” by Wendy Mullinax Arnim, BL Class of 1983:

“Often things that we believe when we’re young do not stand the test of time. But sometimes they do.

As the summer of 2018 finally turned to fall, my classmates and I gathered in western North Carolina to mark 35 years since we marched down the aisles of Huston Hall. Thirty-five years. In many ways, they flew by, yet the events of our lives—not to mention the emerging wrinkles and grey hairs—indicate that time has indeed moved on.

For some, the years have included marriage, kids, and now grandkids. Others turned their attention to ministry or to building a career. The years have also included seasons of heartache, broken relationships or the death of a parent. Loneliness or unfulfilled dreams. Through it all, many of the friendships we formed at BL have survived. Some stayed strong while others have ebbed and flowed. Some are just under the surface. But they’re there. Friendships that last a lifetime.

But what about after life—when the roll is called up yonder? That is where friends are friends forever, if the Lord’s the Lord of them. My heart rejoices to think of being in heaven with my Ben Lippen classmates yet aches when I think of those who may not be there. I want to spend eternity with all of them.

Those who watched over us during our BL days showed us the way. They pointed us to God’s eternal and never changing Word. Many of my classmates have taken those truths to heart and made the God of the Bible his or her Lord. For those who haven’t, I pray that they will.

Then we can truly be friends forever.” 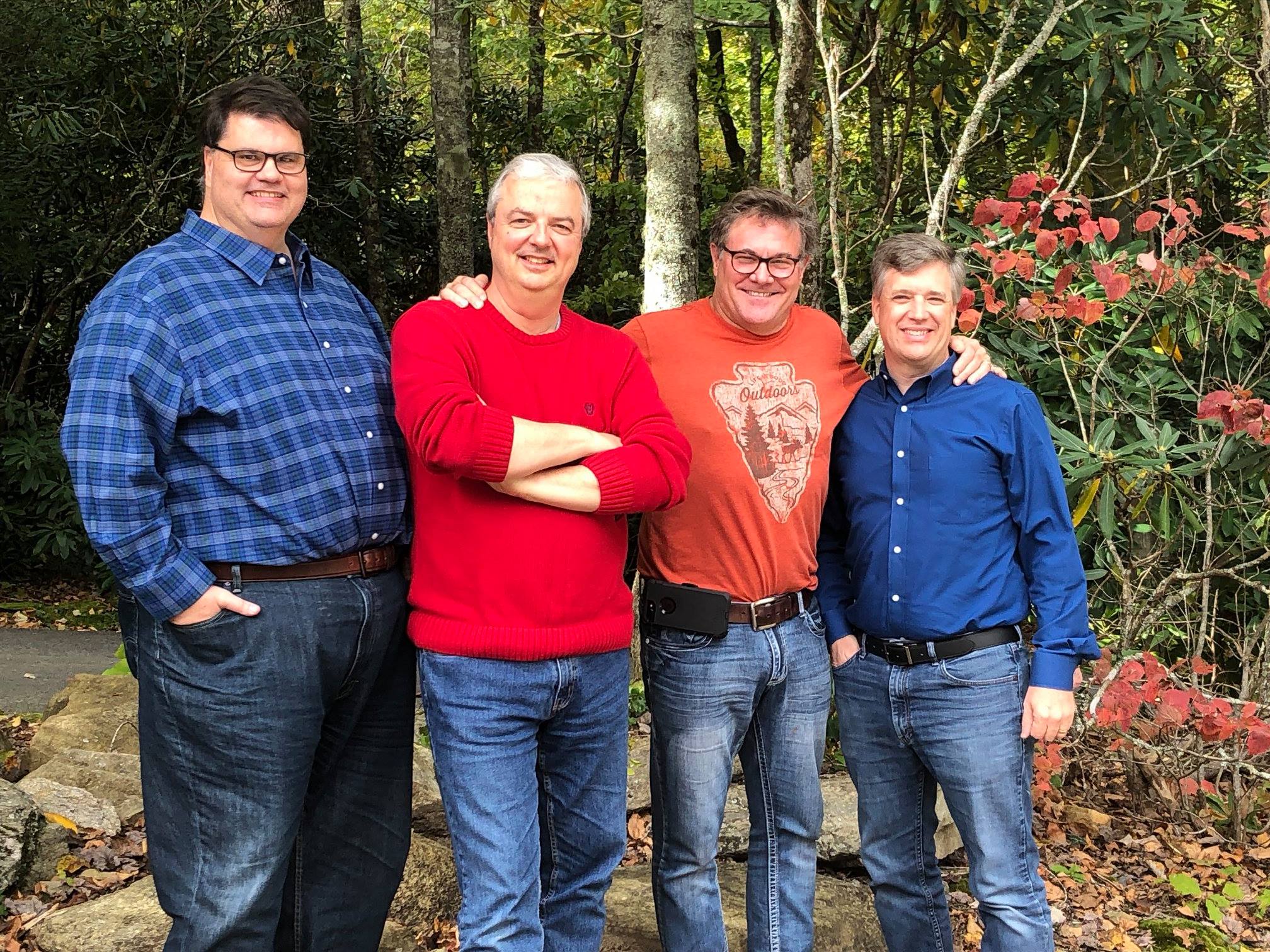 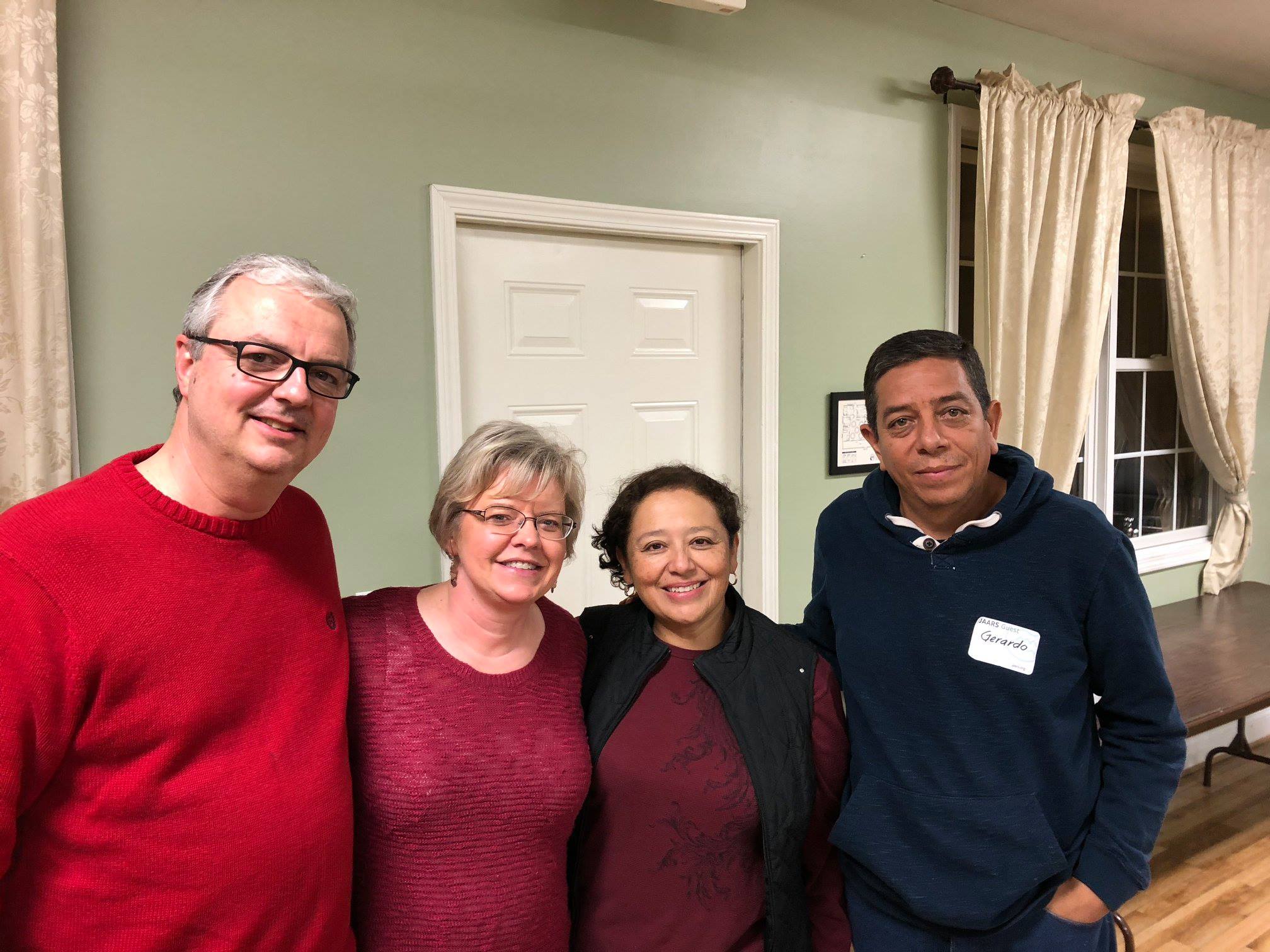