Cliff Barrows, long time song leader, program director and friend of Reverend Billy Graham, passed away on Tuesday at the age of 93. It is impossible to overestimate the impact his ministry has had in the hearts of individuals around the world. Ben Lippen fondly remembers Cliff’s life in this excerpt from our history.

“A young man’s going to be preaching. You might have heard of him…” – Family friend of Cliff Barrows

Cliff and his new wife Billie were musicians, honeymooning near the mountains of Asheville in the summer of 1945. A family friend named Mr. Brown, an older gospel singer with a rich bass voice, had invited them to stay in his family’s home for the weekend. When the newlyweds arrived, Mr. Brown told 22-year-old Cliff, “There’s a youth meeting over at Ben Lippen Conference tomorrow night, and a young man’s going to be preaching. You might have heard of him…”

In fact, Cliff had heard the young man speak at a Youth for Christ rally in Minneapolis and had been impressed with his forceful, dynamic preaching. But due to the large crowd at the Minneapolis event, he hadn’t been able to meet the up-and-coming evangelist. Now was his chance.

The next evening they arrived at the conference grounds, and Cliff admired the breathtaking view of heaven with mountains surrounding. As they pulled in near the rock auditorium, Dr. Robert McQuilkin and his featured guest stood out front talking. When Dr. McQuilkin saw his good friend Mr. Brown, he said, “Mr. Brown, we have a problem tonight, and maybe you’re just the one to help us out. Our song leader had to go home, and we don’t know what we’re going to do without one. Why don’t you lead us tonight?”

Mr. Brown lit up like a Christmas tree and said, “Oh no, you don’t want an old fellow like me to lead these youth. You want Cliff here. His wife plays the piano, and he leads singing.” Before Dr. McQuilkin could respond, the young guest speaker leaned over, grabbed Cliff’s arm, and said, “Come on, Cliff, we won’t be choosy. Let’s go.” Cliff happened to have a trombone in the trunk of the car, and off the two went to prepare for the meeting.

It was a wonderful meeting, with Cliff playing trombone and singing, and his wife Billie on the piano. They even sang a duet before the sermon. The young guest preacher admonished the young people from the book of Timothy: “Retreat, hold the line, and advance! Retreat by fleeing youthful lusts! Hold the line by standing firm in your convictions! And advance by going into the world and preaching the Gospel!”

Both Cliff and the youth in the audience were captivated by this new preacher’s style and message. And it wouldn’t be long before people all over the world would be captivated as well. In its early stages that summer night at Ben Lippen was the far-reaching work of the Reverend Billy Graham; and in Mr. Cliff Barrows that night Billy had just found a song-leading partner who would be an important part of his ministry for many years to come. 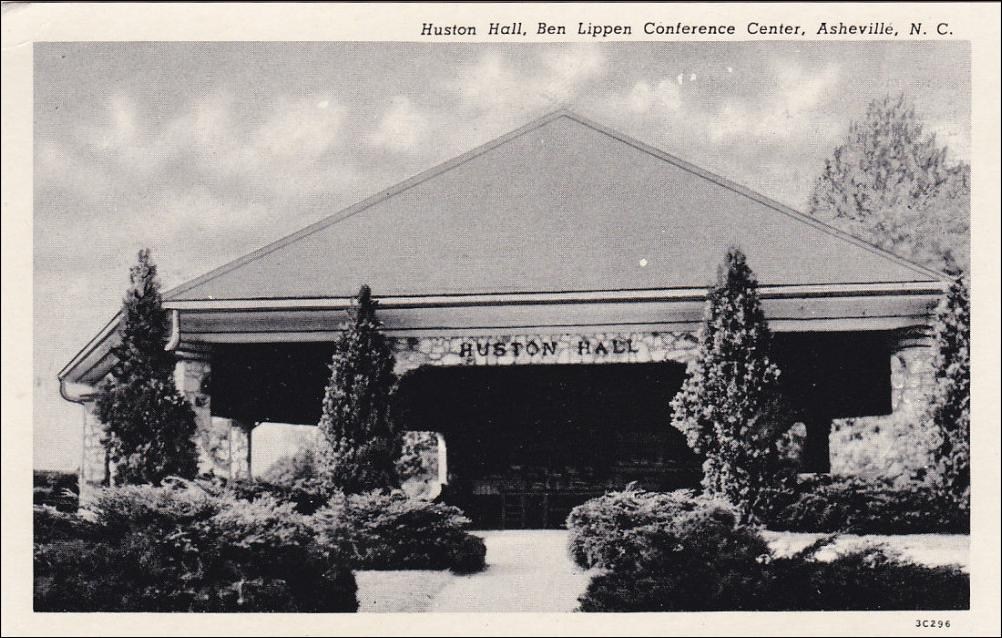