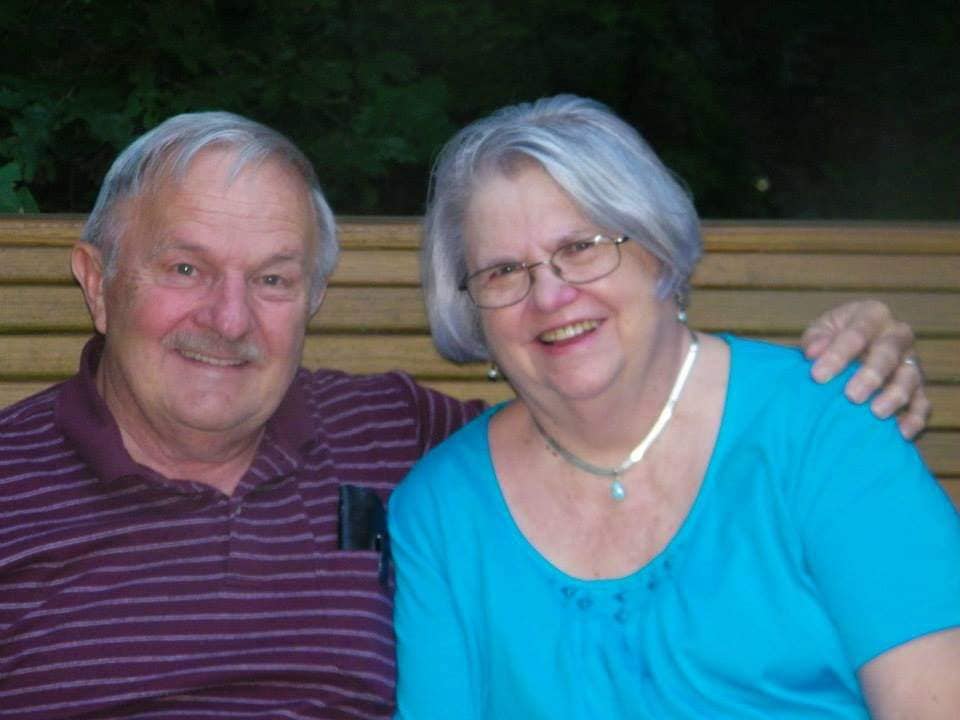 With heavy hearts, we announce the recent loss of Dick Lindsey, a beloved long-time staff member. He and Elaine, his wife of 59 years, were very much a part of the fabric of Ben Lippen life. In 1981 Dick joined the Ben Lippen maintenance staff in Asheville and continued as a part of the team when the school opened its Columbia campus in 1988, while Elaine taught in the Science department and served as the Academic Director for many years. Dick also enjoyed Ben Lippen’s Asheville and Columbia communities through athletics and refereed high school football for 40 years. Veteran Ben Lippen teacher Dale Angstadt shared that he was a “fair ref” and “neither team would know that Dick had prayed for all the players, both teams, before the game. He loved them.”

Once Dick retired in 2010, he and Elaine moved to North Carolina where he continued to serve his community in a variety of ways: Assistant Fire Chief, football referee, Sunday school teacher, church elder, deacon, and member of the Gideons.

Dick Lindsey has been described as the “consummate servant, always looking for ways to serve and minister to others.” On campus, he also left a literal lasting impression, as he hand-stamped the concrete in Ben Lippen’s middle school commons area and dyed the concrete Falcon at the entrance to Hathaway-Weeber stadium. He was known to be humble and kind and had an “underlying spiritual strength and vigor born of long years walking with Jesus.”

He was a family man that loved his two children, Craig and Carla, and his wife well. Mr. Angstadt shared that Dick expressed his love for his “beloved Elaine” by building a father-in-law suite addition to their home in Columbia and North Carolina so “he and Elaine could care for her widowed father, who lived into his 90s.”

Dick Lindsey was very much a servant of his Lord and his community. Another friend and colleague, Cliff White, a former Ben Lippen Math teacher in Asheville and Columbia, said Dick was “a man whom you wish could live forever.”

A special thank you to Dale Angstadt for his help in creating such a beautiful picture of Dick Lindsey’s legacy and his impact on our Ben Lippen community.