A Visit With Garett Summers ’18

Tango Company Commander Garett Summers was recently awarded the Society of the Cincinnati Medal, one of the highest honors a cadet can receive at The Citadel.  The award is given every year to the senior cadet officer who best exemplifies the combined qualities of a good soldier and good citizen. 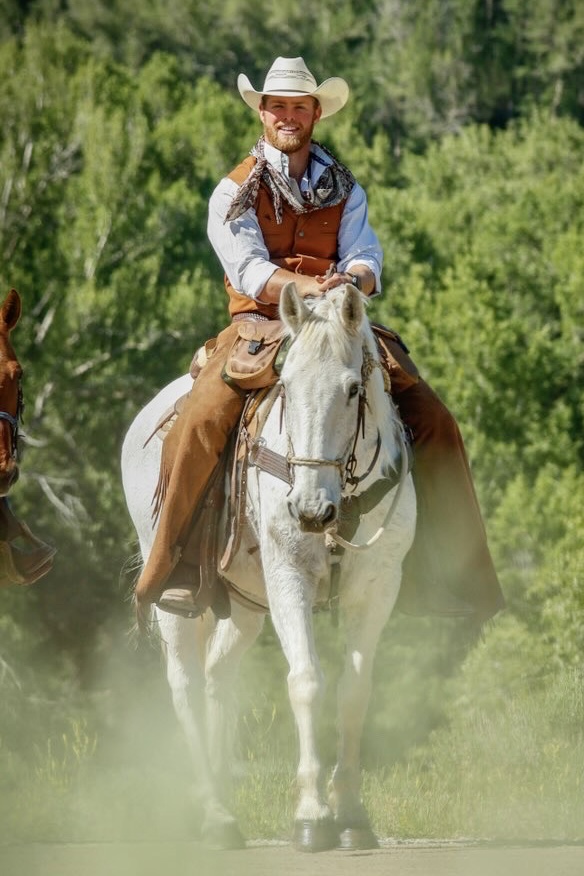 The Medal of the Society of the Cincinnati Award bears the name of a Roman farmer, Cincinnatus, who left his farm to take up arms and fight for his city. A successful general, he was an acclaimed dictator but chose instead to return to civilian life. The officers who served in the Continental Army formed the Society. Their charter members included George Washington, Alexander Hamilton, and Marquis De Lafayette. The South Carolina chapter, established in 1783, is one of the six original state societies that have been in continuous existence since that time.

Even though Garett has been recognized many times at The Citadel as one of the top cadets and leaders, he sees his time there as an opportunity for developing a closer walk with the Lord and serving Him by ministering to others. As a member of the Junior Sword Arch and Summerall Guard with influence over other cadets, he has been able to host Bible studies and lead fellow cadets to Christ. Garett determined he would use whatever opportunities God brought as a platform to share what the Lord has done in his life and to give Him glory.

While Garett began following Christ at a young age, his love for God’s Word grew in high school at Ben Lippen. Through his experience in an apologetics class with Mr. Weiland, he became more interested in studying the Bible on his own and made his faith more real. 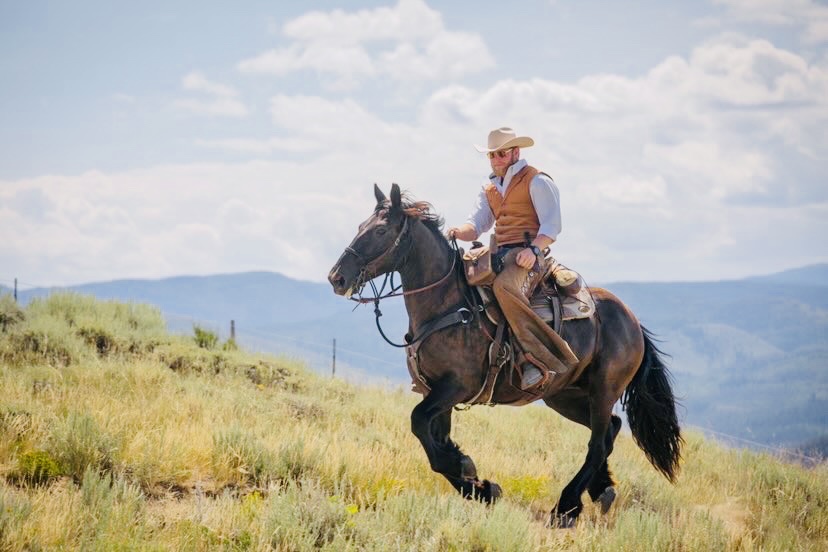 After attending a youth retreat, he determined that God was either a liar or that everything He said is true. At that point, Garett resolved to leave his self-dependence and truly rely on God. Garett explains, “God alone matters. Nothing else. If you are a Christian, you have your purpose already: To know God, to love God, and to make Him known.”

Following his graduation from The Citadel this month, Garett will spend one year as a wrangler in Colorado.  After his adventures out West, he plans to pursue a doctorate in theology and play baseball for CIU, and then enlist in the Navy.