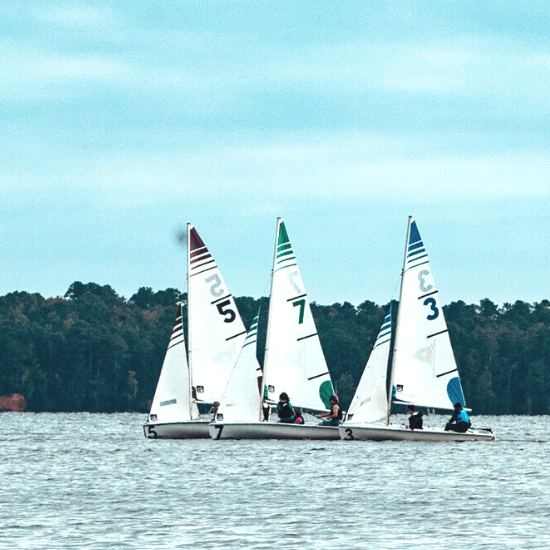 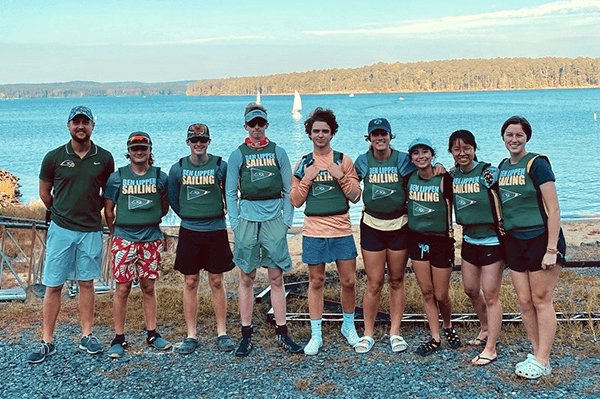 Ever wonder how a school like Ben Lippen in Columbia, South Carolina, ended up with a sailing team? Doesn’t Ben Lippen mean “Mountain of Trust?” Why sailing? Well, the dream for a high school sailing team in the Midlands actually began with a man named David Van Cleef. While he lost his battle with cancer last August, his legacy is living on in both the Columbia Sailing Club’s (CSC) Junior Sailing Program and Ben Lippen’s own sailing team (now finishing its second season). He imparted a love for the sport to several of our team members during their involvement in CSC’s summer camp program. Their enjoyment of sailing continued to grow, and it became evident that Ben Lippen was in a position to be the first high school in the Midlands to have a team. Not only are our students learning how to sail, but they are also developing important life lessons as well. 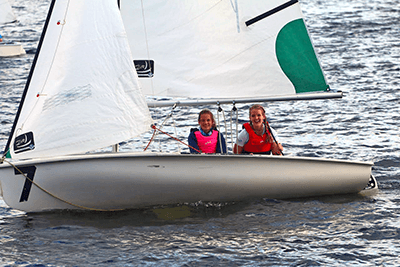 “I would say that the Sailing team at Ben Lippen has been a great learning experience on how to lead a group of people who are all new to something. It has also been a great experience to make connections and friends at the sailing club.” Rowan Barnes, Sailing Team Captain Several Ben Lippen students from the CSC summer camps represented the Falcons at six races this year from as far away as Raleigh, NC, and Jacksonville, FL. In addition, four of them (Rowan Barnes, Reese Blackwell, Reese Brown, and Cora Morris) were asked by our coach, Brandon Gerrald, to serve as sailing instructors at CSC’s camps this summer where they will, in turn, introduce a whole new group of students to the sport of sailing!If you’re interested in learning more about our sailing program, please reach out to Jason Blackwell at  jasoncblackwell@gmail.com. We’d love to tell you more.