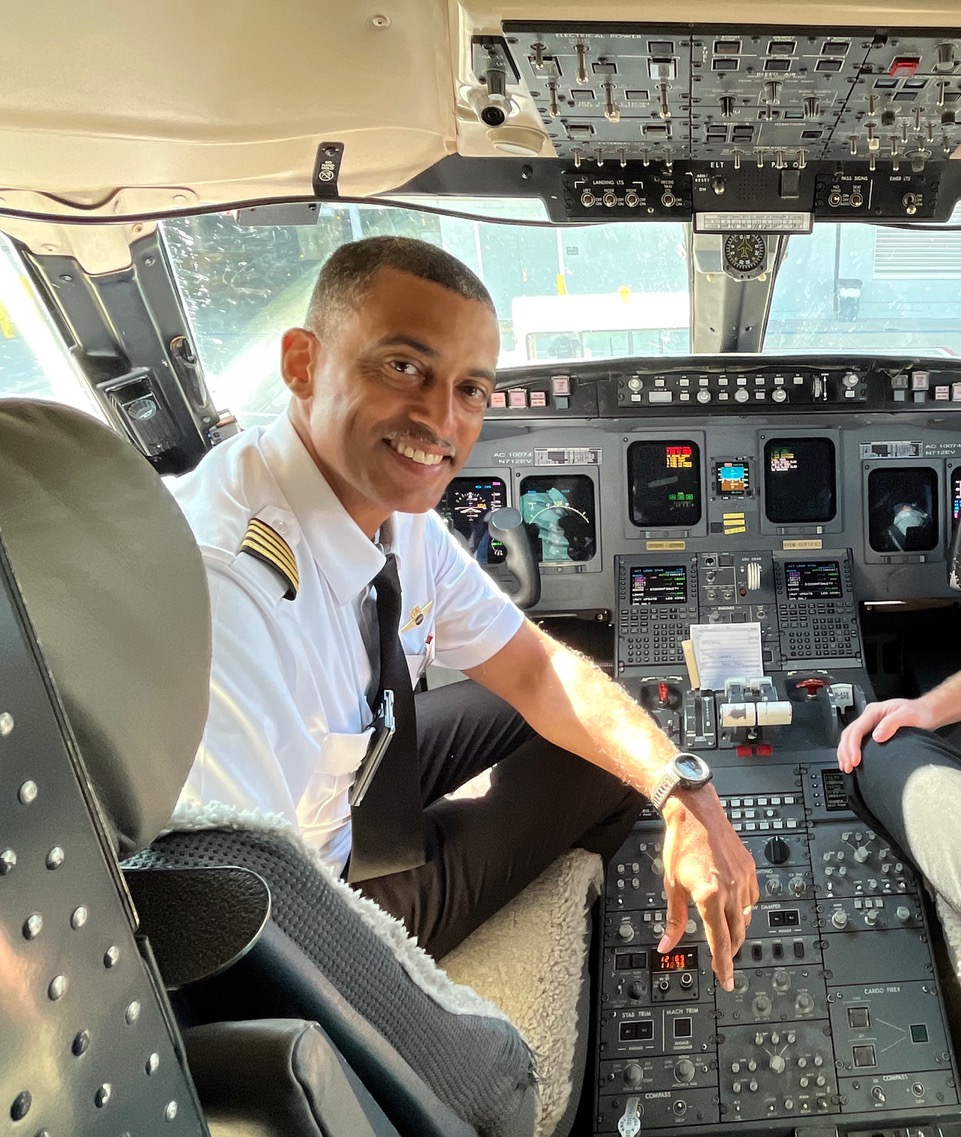 Our alumni are accomplishing much Beyond Ben Lippen. This is certainly true of Loren Romeus. The 1991 alumnus has dedicated his life to serving in the military, ministry, and education. After graduating from Ben Lippen, Loren went on to earn a B.S. in Aeronautical & Aerospace Engineering (yes, he is literally a rocket scientist). He spent the next 20 years in U.S. Navy as a helicopter pilot completing tours in Italy, Japan, and Bahrain. Even more, during that time Loren pastored a church in Sicily and served in churches and chapels in Florida, Rhode Island, Japan, and Bahrain. While training in flight school, Loren found another passion, and he began working with prison ministries during his tenure in Pensacola, Florida.

The Navy then provided an opportunity for further education, and he earned a Masters in National Security and Strategic Studies from the U.S. Navy War College. When Loren retired from the Navy, he returned to Ben Lippen from 2013-1014 to teach French, Geometry, and AP statistics. His two children, Joelle and Joseph also attended Ben Lippen for a couple of years (Joseph is a 2019 alumnus).

Later, the former naval aviator again answered the call to preach; he served at the Forest Acres campus of Sandhills Community Church for two years. Prison ministry is still a passion, and in addition to joining Columbia International University’s Prison Initiative in 2015, he also founded the Transformation & Transition Project and serves as its Executive Director.  This local non-profit assists those released from incarceration in transitioning back into society and plugging into a positive, Christ-centered community. During the 2020-21 school year, Loren stepped back onto the high school campus as the Navy JROTC Senior Instructor at Eau Claire High School, and for the last four years has returned to the skies as a commercial airline pilot.

Loren has been married for 25 years to Tina, a former pharmacist who is currently a fitness instructor and real estate investor. The heart for education, ministry, and service to the country has clearly passed on to their children. Joelle, who earned a Bachelor’s in Musical Theater and a Master’s in Teaching from Winthrop University, is teaching theater at a local middle school while Joseph, in his senior year at CIU, plans to be a military chaplain.