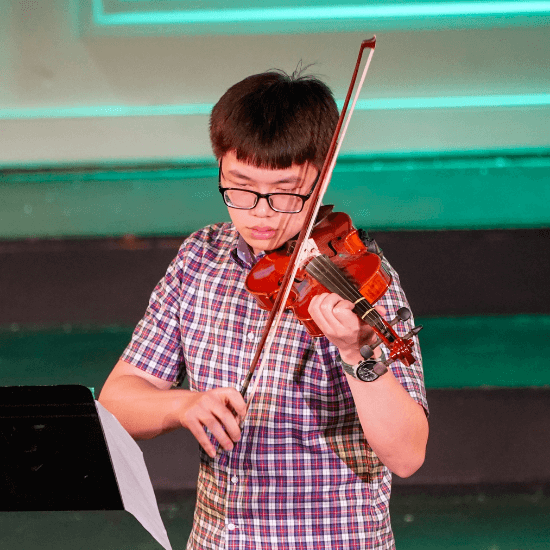 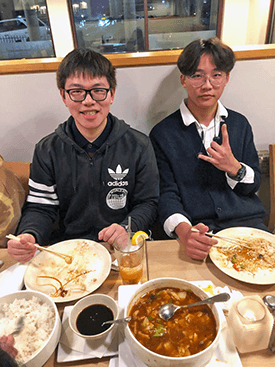 Wang Yun (a.k.a. Bob Wang) is one of Ben Lippen’s most outgoing and cheerful boarding students. It did not take Bob long to make friends and introduce himself to most of the high school when he arrived on our campus in January 2019. Coming in the middle of the year can often be a challenge for any student but especially for an international student who knows absolutely no one. Bob did not let that discourage him and that kind of “can do” attitude has characterized his time here at Ben Lippen.

Bob comes from Zhejiang Province in eastern China. His hometown is Yuyao City with a population of around 1.5 million people (small by Chinese standards). Bob’s parents knew that they wanted him to attend high school in America and then go on to attend an American university. In preparation for this, Bob attended an international school for a year and a half in China before coming to Ben Lippen. 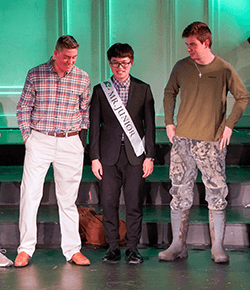 How does a Chinese student find his way to Ben Lippen? In Bob’s case, it happened that Dr. Zekiel Xu from CIU Seminary introduced Steve Sark, Ben Lippen boarding program director, to a Christian lady (Sister Huang) who lives in Hangzhou City in Zhejiang Province. Bob’s parents knew Sister Huang through a mutual friend and so it was a matter of several relationships that brought Bob to Ben Lippen. 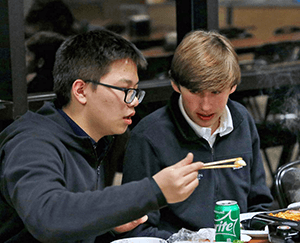 Before arriving at Ben Lippen, Bob thought that he would find an entire school full of blonde-haired classmates, so he has been surprised to see the diversity amongst the BLS student body. The class that has left the deepest impression on him is English Fundamentals. Bob reports that English Fundamentals was “very challenging” and that he “learned so much about writing a proper research paper.”

Bob won the Mr. Falcon contest for the Junior class this past year. He hopes to attend Georgia Tech after graduation in 2021 and major in computer science, engineering, or math.