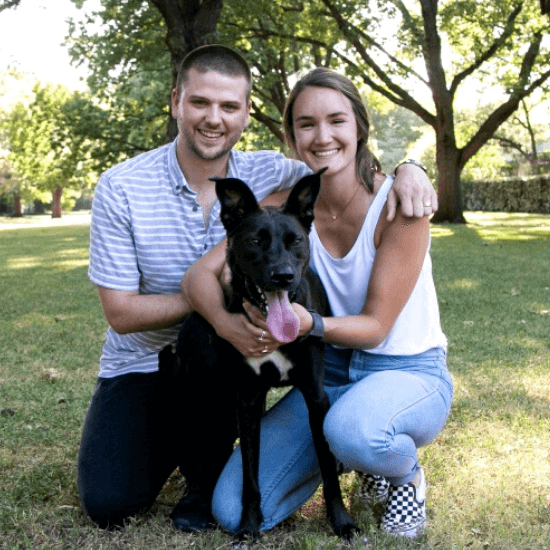 Davis Powell ’10 lives in Dallas, Texas, with his wife Kate, a fellow Clemson University graduate and Dallas native. He works as the chief of staff to the president at a ministry called Seed Company that engages in Bible translation in over 900 languages around the world. He said that of the over 7,000 languages in the world today, approximately 2,000 do not have a single verse of Scripture in their language, and only 700 languages have a full Bible. Seed Company is working to see that all languages have at least a portion of Scripture by 2025.

Powell values the time he spent at Ben Lippen School: “The further out in life I am from my time at Ben Lippen, the deeper I am able to grasp how formative that season was for me. Ben Lippen did not simply instill academic knowledge; it provided a baseline for my faith, relationships that would last a lifetime, and a vision for the future. I am consistently proud to have called Ben Lippen ‘home.’”