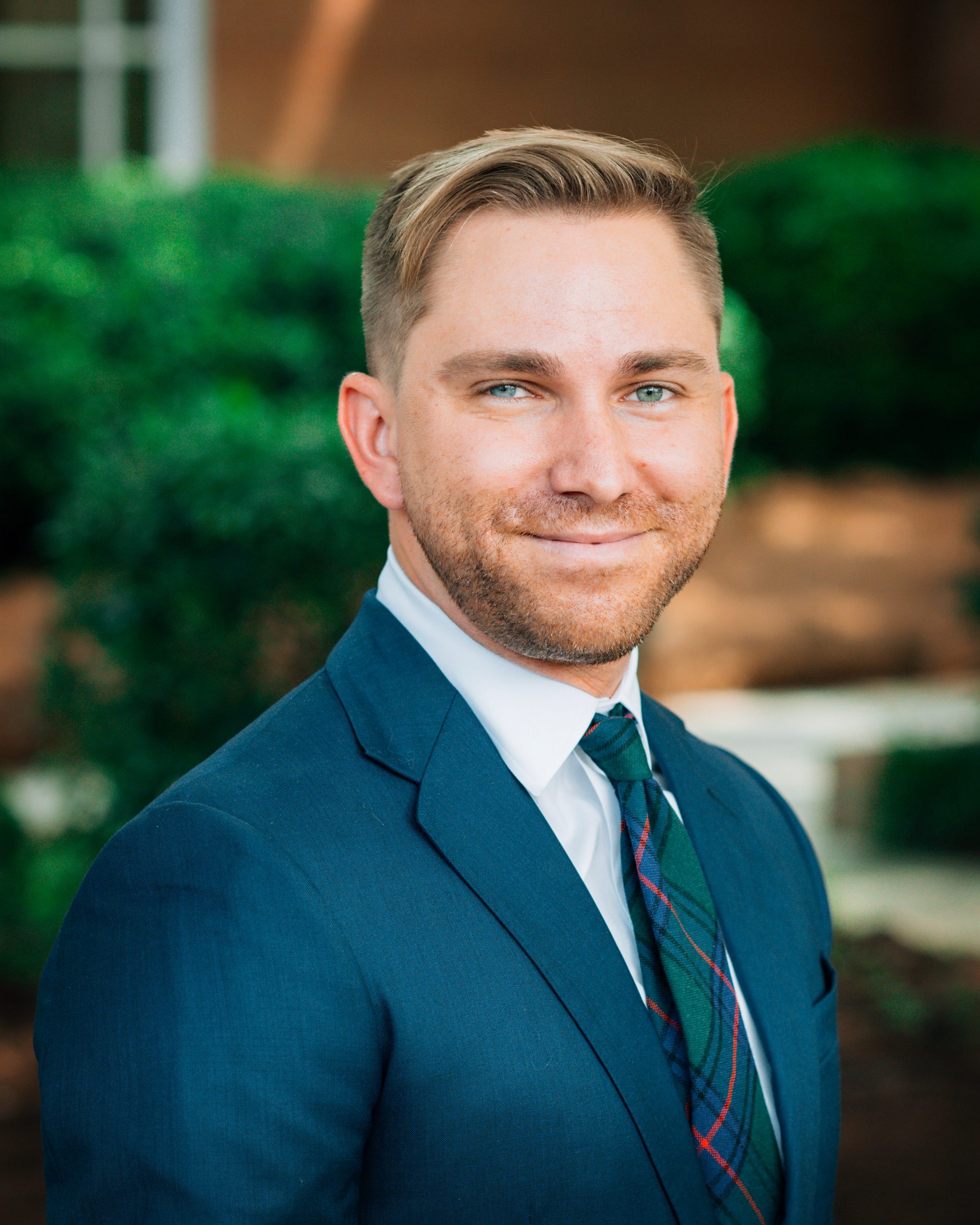 Although new to the Ben Lippen classroom, Mr. Alec Grooms is not new to theatre.

When “a clear sense of calling” first struck him during a rehearsal for his first-ever stage production, he knew that was what he wanted to do for the rest of his life. For 15 years he has travelled around the country, performing in shows and telling stories of all kinds, but now he has returned to his native Columbia to inspire the next generation of thespians. 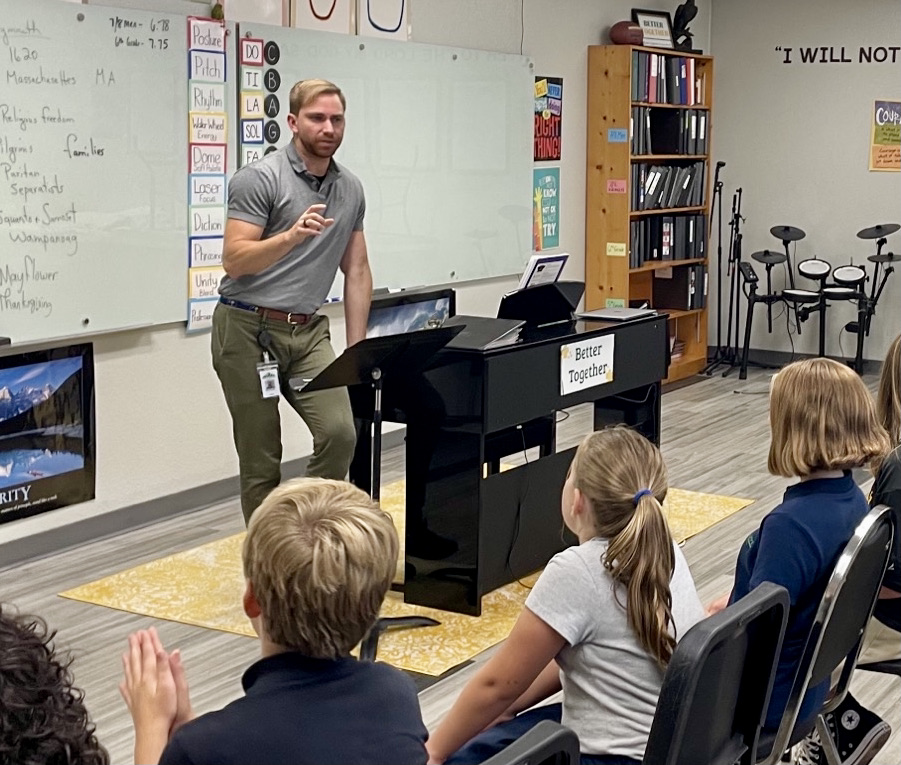 As upper school theatre teacher, his current project is the middle school production of Aladdin Jr. Directing a cast of 65 is no easy feat, but he is excited about the progress made and all that is yet to come.

“I’m very excited about this because we are going to begin to experience the full arc of the performance and see the fruits of our labors,” he said.

This upcoming show isn’t the only thing Mr. Grooms has on his plate. He will also direct the high school and lower school shows premiering this winter and spring, respectively.

Part of direction is taking a show and making it your own—performing equal parts original content and adding personal liberties can keep a well-known performance fresh and engaging. Mr. Grooms “continues to be impressed by the talent and creativity” of his performers, who roll with the punches while “growing in their abilities and quality.”

The motto of the Fine Arts Department is “For God, For Others, and For Fun.” Mr. Grooms strives to include all three reasons in his work, and coming to Ben Lippen has only strengthened his resolve.

A good show is one thing, but a desire to honor God in the performance evident in the cast, the crew, and entire faculty changes the game from the inside out.

“Working with a cast at a Christian school allows the opportunity for us to connect back into the main reason we are doing any of this work: to the glory of God,” he said. “And that makes it exponentially more rewarding than other processes.”