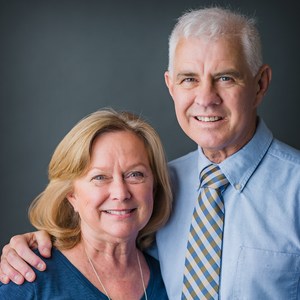 I still remember the first time I met Marty and Beverly when they joined our team of houseparents back in 2007. I shook Marty’s hand and said, “Nice to meet you, Mr. Gilpatrick,” out of respect because I was younger than him, but he said, “Please call me Marty so I don’t feel so old.” I immediately felt closer to him by being able to call him Marty, and our relationship began there and then.

Together we’ve served under four different headmasters, four principals, and four boarding directors, and through those changes, Marty and Beverly have remained the solid rock of the boarding program. It’s been such an honor and privilege to work with them over the last 10 years and now that they are leaving, I feel like an era has ended, but they have left a great legacy. They modeled for me what true, loving houseparents look like as they lived among their students and reached out to them. They truly loved and cared for their students in good times and bad times. They were not afraid to discipline their kids because they genuinely cared for their well-being and wanted them to learn from their mistakes, grow and mature. This is so much easier said than done, especially when you are dealing with someone else’s children whom you have adopted as your own for a brief season of their lives, whether it be one semester or all four years of their high school career.

It is always a challenge for houseparents to find a good balance between grace and discipline. If you only have grace, you have a permissive houseparent who is taken advantage of and eventually gets run over by students. If you focus too much on discipline, you have an authoritarian houseparent who is too concerned about controlling their students, and their students will feel resentment and will lack respect for their houseparent. What makes Marty and Beverly special is the fact that they are so genuine and down-to-earth and are able to give students grace and discipline without leaning too much to one or the other side. They both have a beautiful testimony of how the Lord reached out to them and saved them despite some poor choices and rebelliousness in their younger days. If you have had the opportunity to hear their life story, you can see why they have so much passion for building relationships with and ministering to high schoolers. 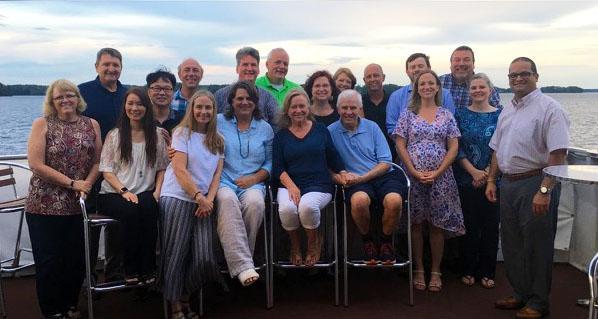 Marty and Beverly will be greatly missed in the boarding program, and there will not be another couple who will be able to replace them, but I hope we will carry on the legacy they are leaving behind.