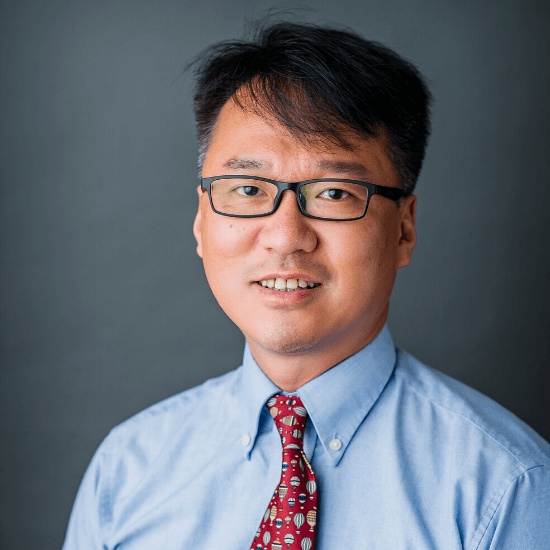 In the Spotlight: James Naruke ’88 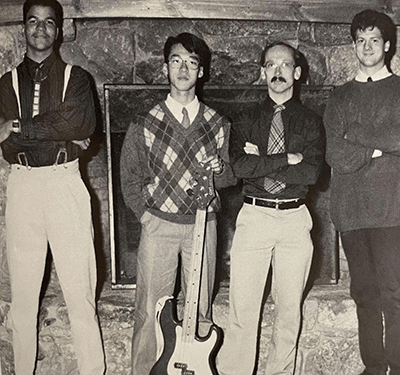 James Naruke first came to Ben Lippen School as a student in 1985. At the age of fifteen, he left his home in Japan to join the Mountain of Trust in Asheville, North Carolina. As you look through yearbooks during his time at BLS it is easy to see James jumped in fully to life as a BLS student. He was very active in the praise band, Torchlight, as a student and continued to encourage the band when he returned to Ben Lippen as a teacher. James was a member of the last class to graduate in Asheville.

James returned in 1994, teaching international students English as a Second Language (ESL). There is no doubt James could relate to the students he taught more than most. In his senior memories as a student, he mentions learning English was one of the highlights of his time at BLS. Six years after returning to his alma mater as a teacher, he and his wife, Miki, joined the team of Ben Lippen houseparents. The impact that they had on the students is immeasurable. Steve Sark, Ben Lippen’s International Student Program Director, recounted the many contributions the Narukes made to the Ben Lippen community during their time here. 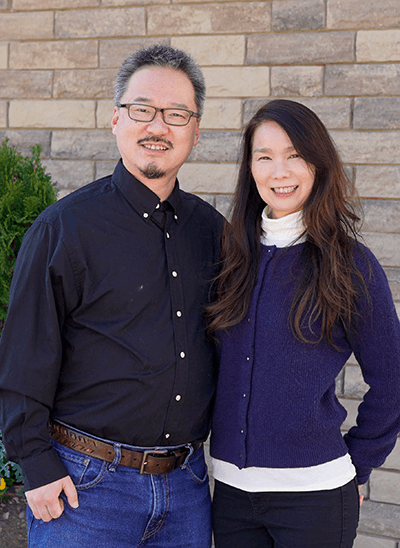 James and Miki Naruke exemplified the true spirit of service, community, and love for Jesus Christ in their lives and work at Ben Lippen. As houseparents for 18 years, they impacted hundreds of international students and their families for the Gospel through their thoughtful, selfless caring for the young people entrusted to them. James and Miki became a second father and mother to so many international students who had traveled halfway around the world to attend a school that they had never even seen while raising their own children, Daiki ’15 and Yumi ’16.

Consistency was a hallmark of James and Miki’s life, whether it was always taking amazing photographs of boarding program and schoolwide events, or making sure that their boarding students were shown the same kind of love, guidance, and concern that parents show their own children. They could relate to the students since they shared the common experience of living in a country that was not their place of birth and navigating life effortlessly in a language that was not their mother tongue. 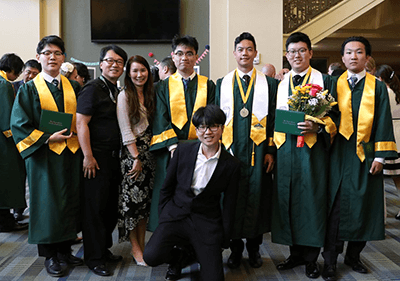 Miki’s cooking was famous among the boarding students, and her homemade dishes like Takoyaki, Japanese beef curry, and special birthday cakes were enthusiastically devoured in the boarding houses. James worked tirelessly for the boarding program by organizing activities, driving buses seven days a week, and communicating with the international parents. Being houseparents like the Narukes meant working when you were supposed to have a rare day off or sitting in a hospital emergency room all night with a boarding student, while still getting up early the next morning to complete your other job duties. James and Miki had an invaluable gift of making all of their boarding students feel cherished and important.

Most of all, James and Miki reflected Christ daily in their conversations, actions, and character. They were loved and appreciated by everyone at Ben Lippen School, including the lower school students who rode on James’ bus each day between campuses. The Ben Lippen School Boarding Program could never have achieved the success it achieved over the last 20 years without God bringing the Narukes to serve here. The impact that James and Miki Naruke made on Ben Lippen School cannot be overstated and will not be forgotten. We are grateful for their legacy.

James and Miki will continue to impact students and show them the love of Jesus as they continue their work as houseparents at the Milton Hershey School in Hershey, Pennsylvania. Read more from the Narukes about their time at Ben Lippen here.