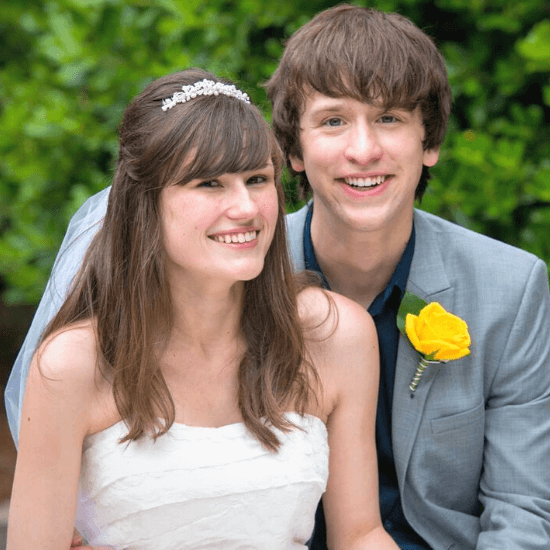 Luke Marr ’10 and the former Kathryn Cox ’10 were Ben Lippen classmates and friends long before they considered dating. They got to know one another when they were in fine arts groups led by the late Darryl Andrews. Luke participated in Worship Arts, and Kathryn was in Band. They became better friends by sitting next to each other in Coach Cummings’ statistics class.

Following graduation, Kathryn enrolled at the University of South Carolina in Columbia, and Luke moved to Nashville to attend Belmont University. They reconnected in 2012 and decided to date long-distance. They married in May 2014 and began their lives together in Nashville.

Kathryn and Luke own Blue Ivory Creative, a successful marketing company with clients ranging from small businesses to well-known big tech companies. They now live in the Kansas City, Missouri, area and are enjoying life with their seven-month-old son, Henry.