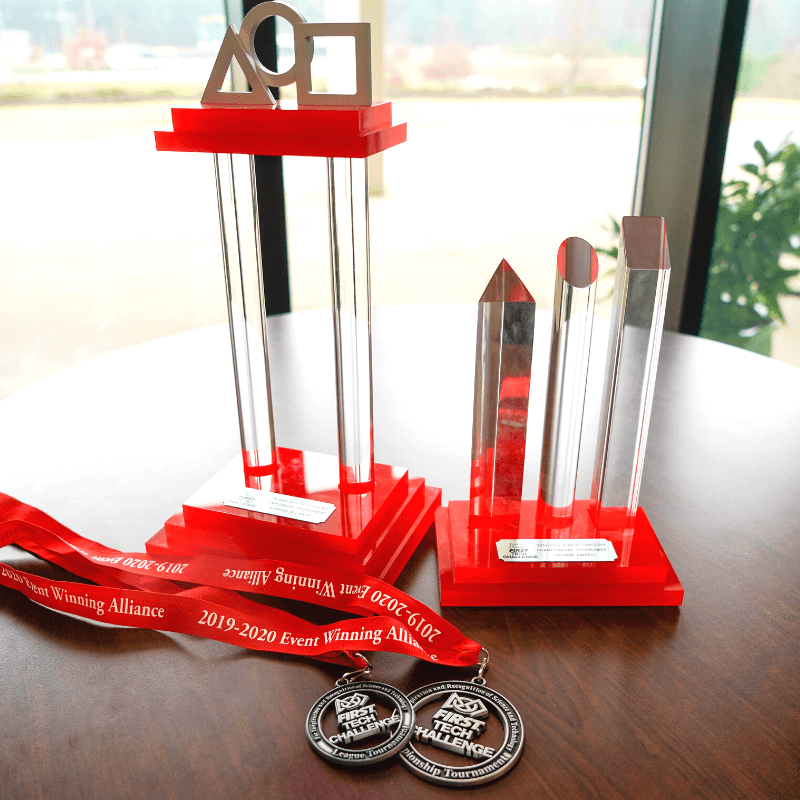 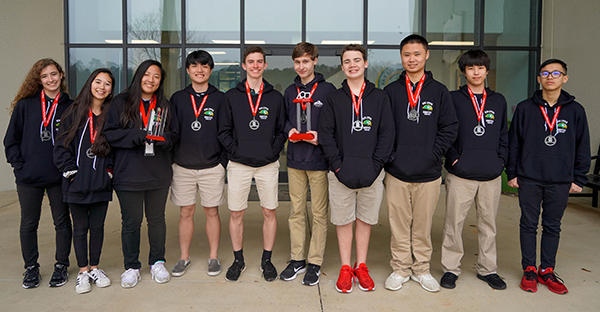 At FTC tournaments, student teams pit robots they have designed, built and programmed against those of other teams in a head-to-head challenge where the robots must perform specific tasks utilizing parts and materials specified for the competition and programmed in Java-related languages.

FTC competition is just one component of Ben Lippen’s Advanced Robotics class. The curriculum goes beyond what is required for competition and covers electronics, drafting, 3-D modeling, and 3-D printing, as well as Java and RoboC programming. Students learn computer networking and programming for several different platforms as they create challenging and fun projects.