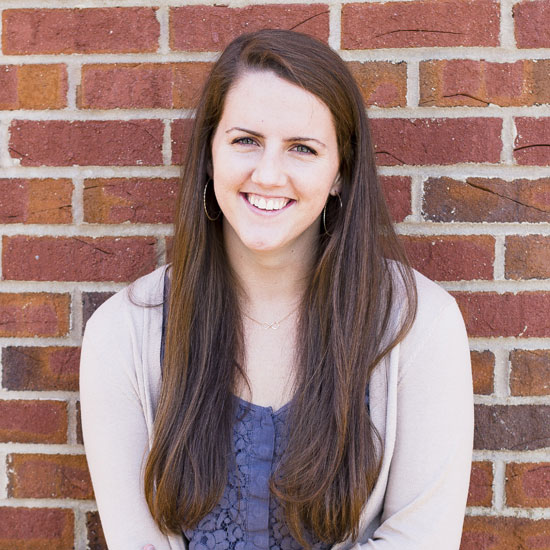 I started Ben Lippen in kindergarten with Mrs. Lehman in 1997. That first day, I wore my watermelon dress and walked in unaware of the ways the Lord would shape me through my education at BL.

That five year old, who came in early to help Mrs. Lehman put down the chairs and set up the centers, had no idea that the Lord would use each teacher, classmate, coach, administrator, custodian and cafeteria worker to mold my heart to be more like His. From elementary school, to middle school, to high school countless examples come to mind of teachers going above and beyond to care for me. The lessons I learned at Ben Lippen went so far beyond academics. I learned to be compassionate towards other cultures, generous to those around me, joyful for others triumphs, empathetic towards those during trials. These lessons are invaluable and I am so appreciative that I was given the opportunity to be in a school that modeled them for me so well. I say confidently that the Lord had His hand on my time at Ben Lippen. The fruit He has allowed me to bear was planted during my 13 years at BL. What a sweet gift to know that I was surrounded by educators and administrators who took the time to help sow seeds in my life as they trusted that the Lord would later bring a harvest time. That is what makes Ben Lippen so special.

Graduating in 2010 from BL and heading to Clemson University, I was still just as clueless to how the Lord would shape me in the years to come as I was that first day of kindergarten. However, this time, I felt confident in the preparation I had been given from Ben Lippen School.