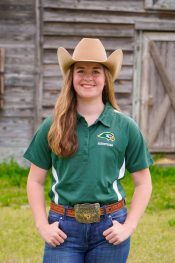 Jenna Woody’s decision to join the University of South Carolina’s equestrian team was, as some would say, a wild ride. 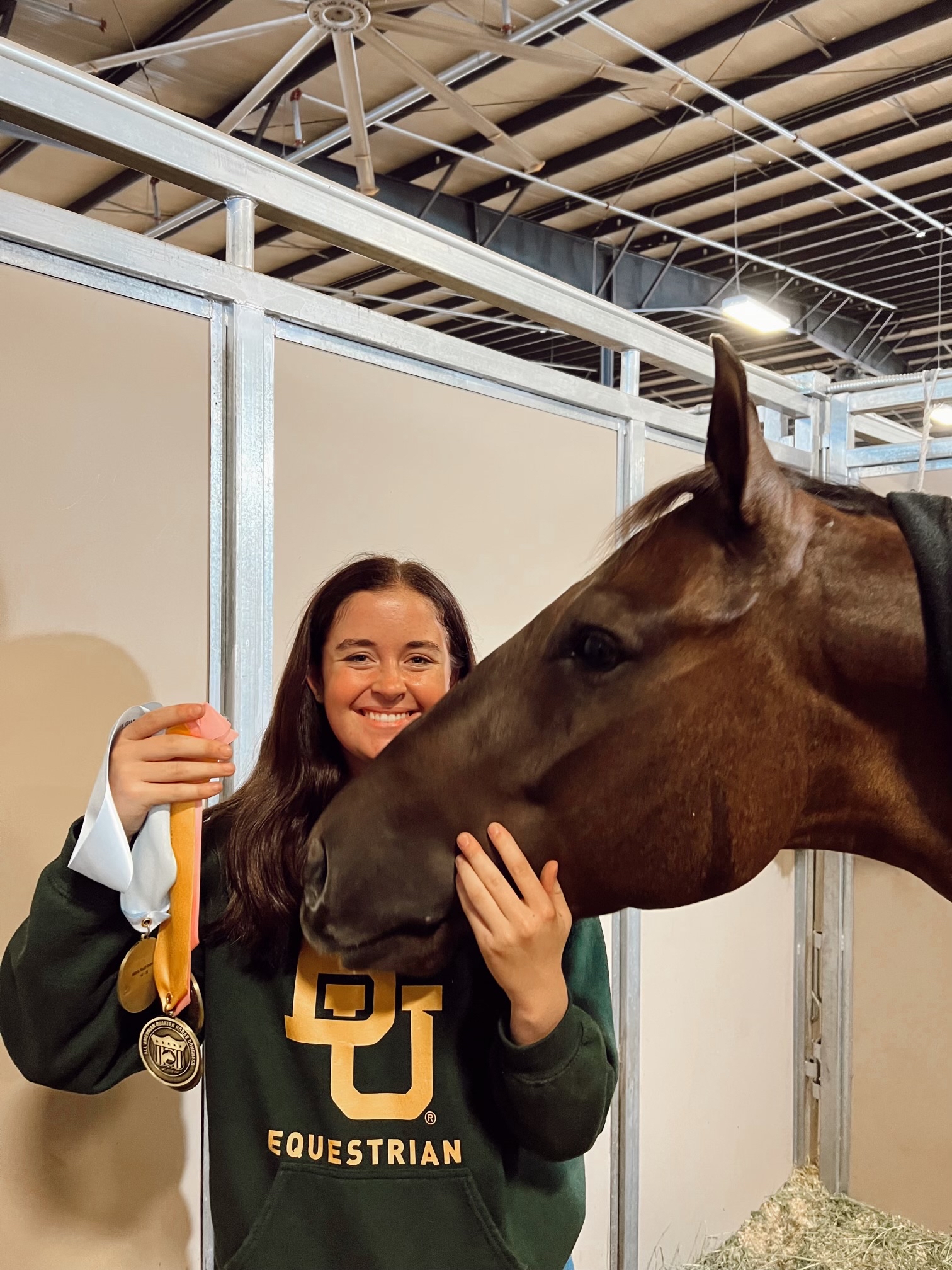 A born animal lover, it was only natural she expanded her interest to horses, though it was her twin, Ava, that first got her involved in riding. After their mother convinced her to join her sister at horse camp when they were eight years old, Jenna found that once she was in the saddle, she never wanted to get off.

By middle school, the Woody sisters had caught the attention of Ben Lippen Athletics, who came to them to suggest they start an equestrian league at the school. Founding a team was no easy feat, but the collective championships and awards the riders have gathered has pushed Jenna, now a senior, straight into the collegiate spotlight.

First came an offer from Baylor, though Jenna would have preferred to stay in-state. It made more sense financially, and she already knew a few members on USC’s team. One day a friend from middle school, who currently rides for the Gamecocks, tipped Jenna off on a change in coaching and convinced her to give them a call. Next thing she knew, she was preparing to sign the papers. 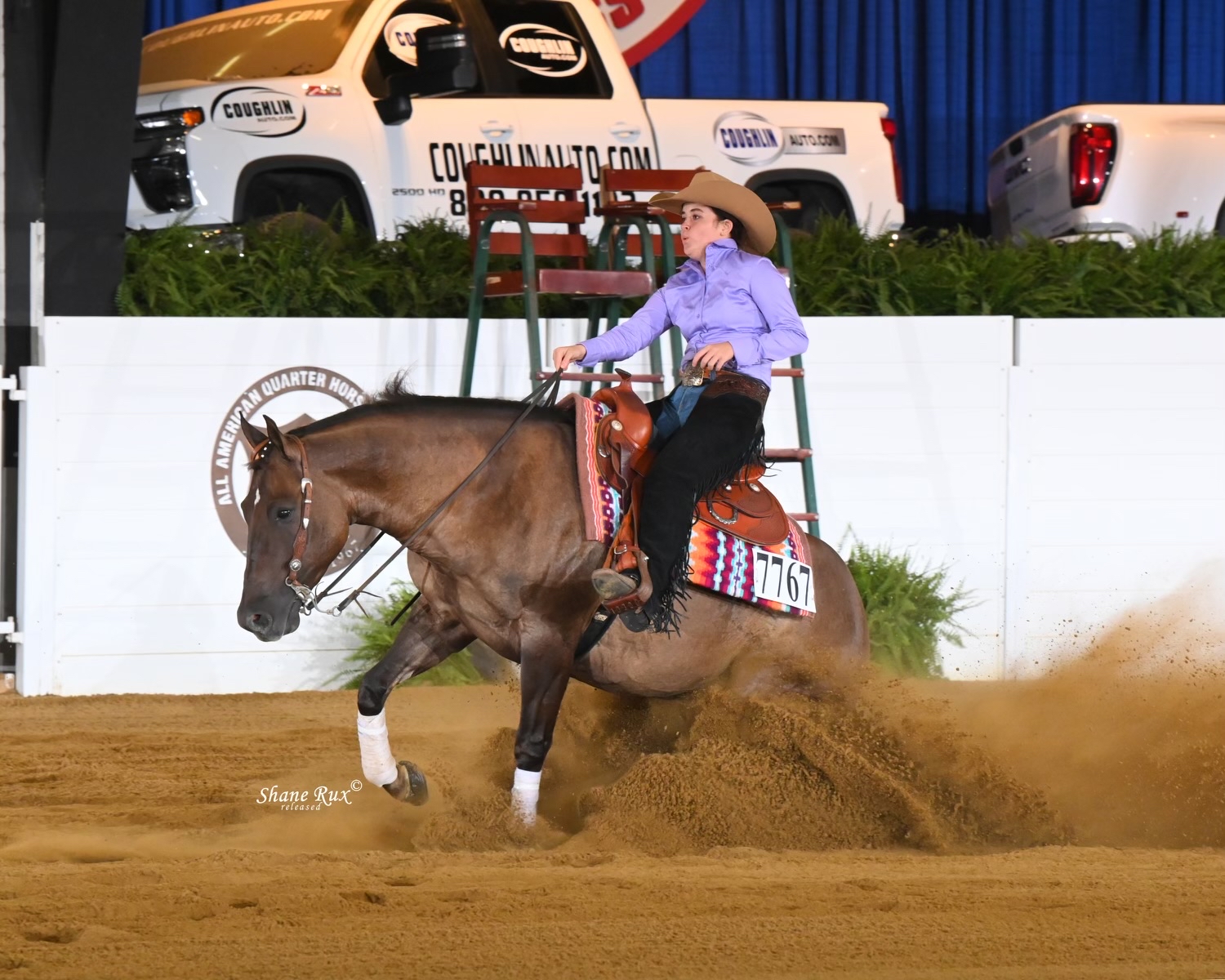 “USC has a smaller team,” she said. “And they’re good at giving everyone a shot.”

Jenna rides a style of Western called “reining,” which is “really fast and really neat,” she said. Her favorite part of the sport is being with the animals, getting to know them and learning about each other together.

“I love reading the animals,” Jenna said. “When you’re riding, you can feel when it ‘clicks’ with them.”

She “clicks” well with her personal horse, a red dun Quarter named Sam. At only four years old, he’s considered quite young to compete, but Jenna has loved working with him over the year she has had him.

Sam lives and trains in a barn in North Carolina, so every weekend Jenna makes the three-and-a-half hour trip up and back to ride him. It is “definitely a commitment,” she said, but she loves spending that time with him. Although she wishes he were closer, she would not be able to ride him in collegiate competitions anyways, as riders must use unfamiliar horses chosen for them through a draw. 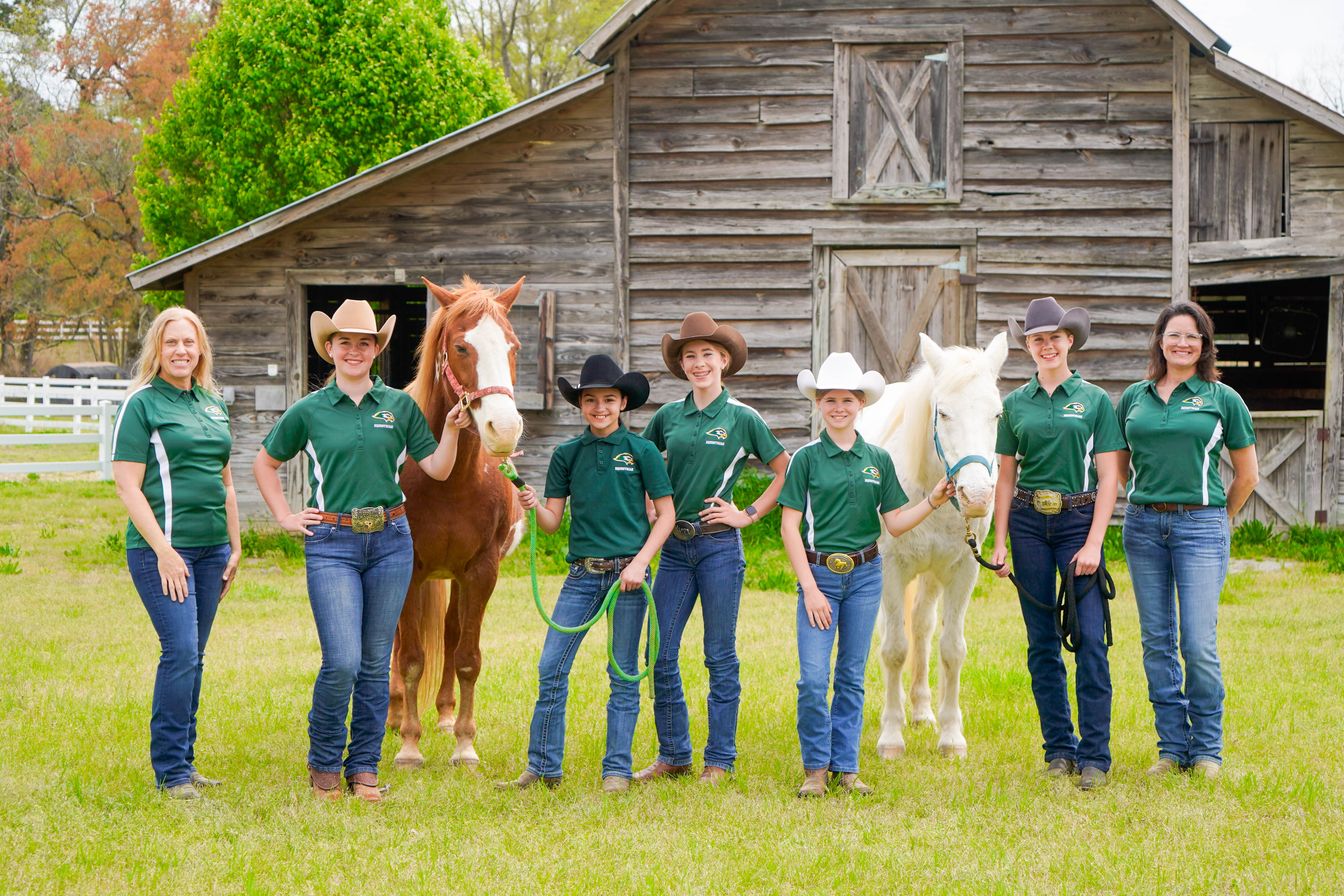 Despite the challenges that lie ahead, Jenna is more than excited to begin her training and see how her skills improve at USC.

“I hope one day I can be good enough to get a starting position,” she said. “I’m just trying not to ruin my shot.”