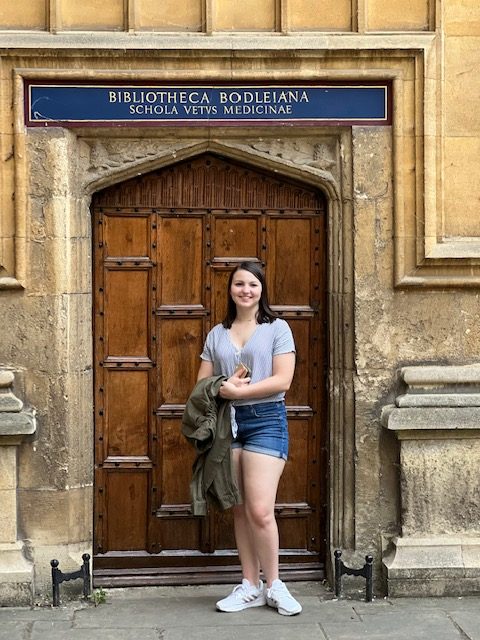 Oxford has been on Lily Thompson’s mind since middle school.

Since the beginning of eighth grade, specifically, after a trip to London piqued her curiosity for the United Kingdom. By junior year of high school, her Instagram following list included enough British universities that she started getting advertisements for the Oxbridge Seminars—an opportunity that would change her life. 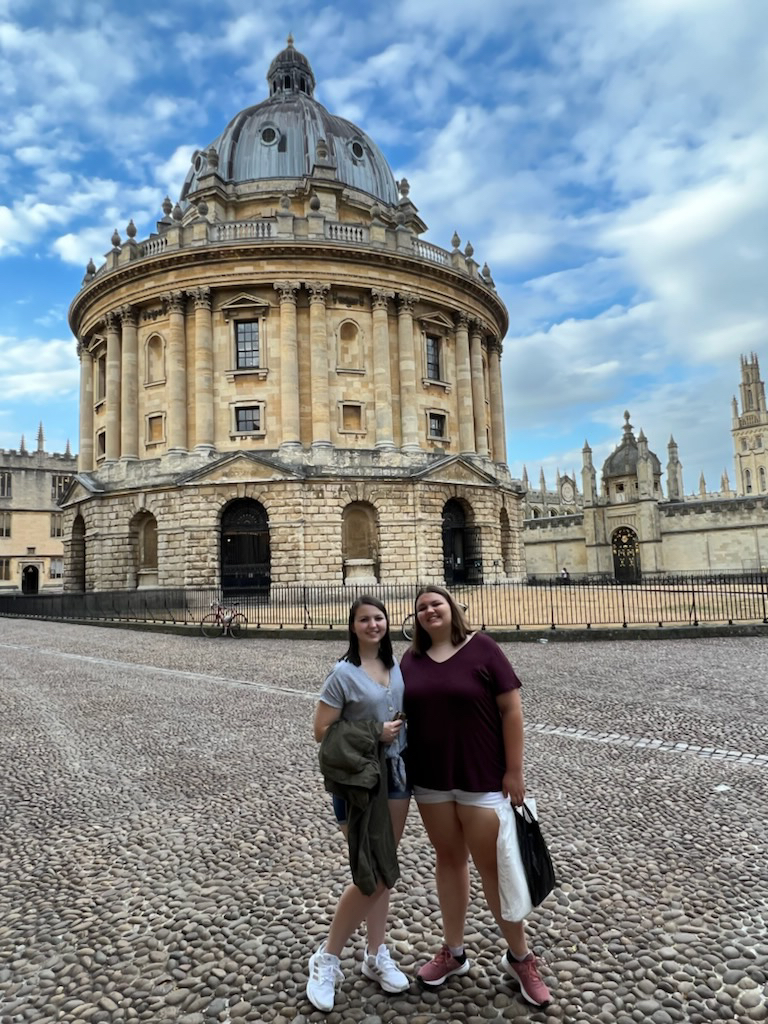 “I was dead-set on going once I was old enough,” she said.

For one week this summer, Lily, now a senior, spent her mornings at Oxford studying medicine, focusing mostly on the cardiovascular and endocrine systems. She also learned more generalized procedures, such as drawing blood, practicing surgical stitches, putting in an IV, and even dissecting a lamb’s heart. Every night she stayed in the dormitory at Corpus Christi, where the King James Version of the Bible was transcribed.

The afternoons, however, were dedicated to showing off the university’s rich history, with students touring different departments and buildings that boast Oxford’s legacy. Three such highlights were Magdalen College, where C.S. Lewis taught, New College, where portions of the Harry Potter franchise were filmed, and the Bodleian Library, stacked floor to ceiling with ancient texts. 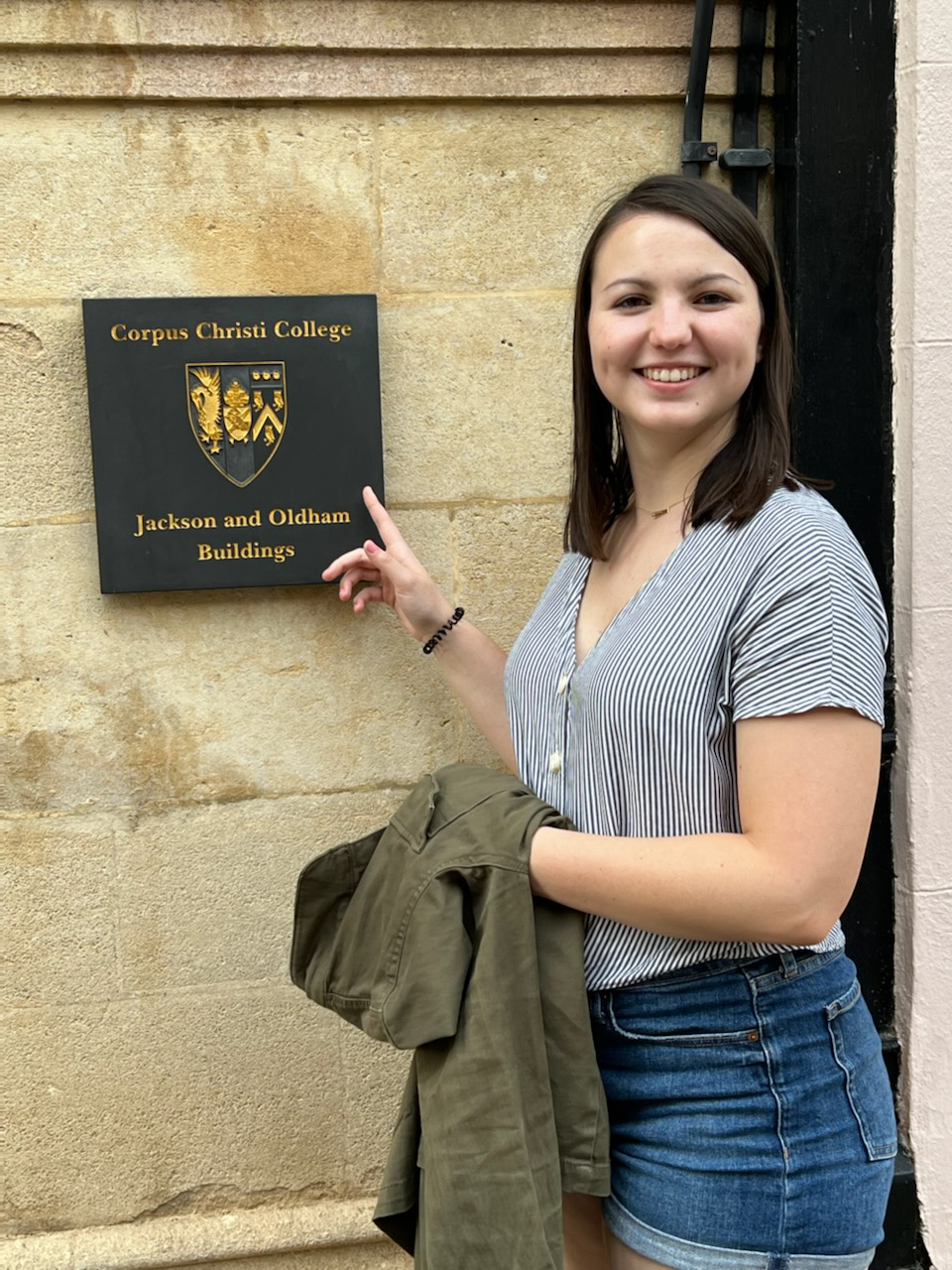 Although anyone can apply, as expected of such a prestigious school, getting into the program is no easy task. Lily had to prove her interest in the seminar and in her area of study as well as remain well-rounded in academics and extracurriculars. She said the application was fairly straightforward, but students must work hard for their grades to match up to the program’s academic standards.

Her experience was a facet of the Oxbridge Academic Programs, which includes seminars at UK destinations Oxford and Cambridge as well as in the cities of Paris, Barcelona, Montpellier, and New York.

As one might assume, part of the Oxford culture includes literature—but in a much more expansive way than Lily thought. 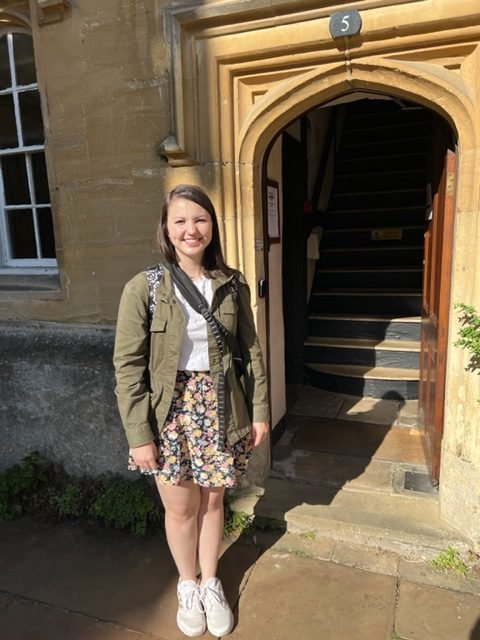 On the hunt for a book unfindable in the United States, she and her family entered a book shop called Blackwell’s on Broad Street. At over a century old and several stories tall, the store deceived onlookers with its massive collection and larger-than-life basement “almost twice the size of the Ben Lippen gym” filled to the brim with books.

“I’ve never been more astonished in my life!” she said of the encounter.

By the end of her stay, Lily left with knowledge and an amazing experience under her belt—and more than one Blackwell book in her bag.