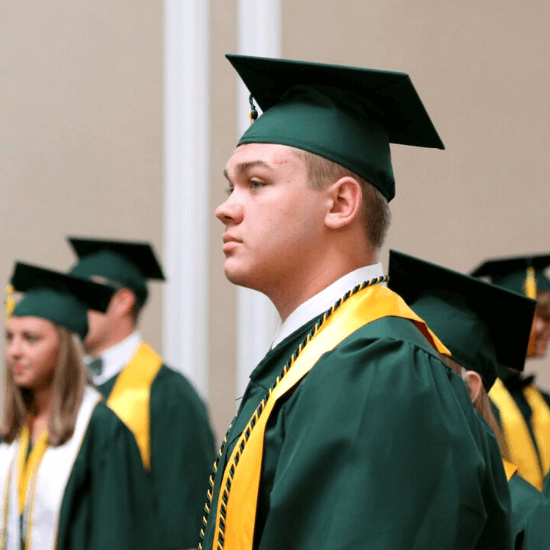 ‘Too stubborn to quit.’ Diagnosed with autism, Ben Lippen senior excels in 2 sports

Story reprinted from The State newspaper at https://www.thestate.com/news/local/education/article251205489.html. 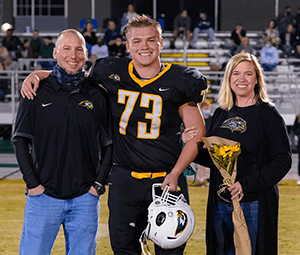 JC Green was named an all-region defensive tackle football player at Ben Lippen, helped his wrestling team [win] its first state title and was recruited to play football at Newberry College in the fall. He also has autism.

Green was diagnosed with autism spectrum disorder at 6 years old, which made schoolwork more difficult and challenged his coordination in sports.

But sports provided him with something to look forward to after school and a group of teammates he could go to for help with schoolwork. 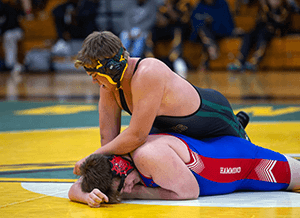 “When I’m not playing sports, I just feel like the day drags on and everything, but when I know I have practice afterwards and I get to see my brothers out there on the field or on the mat … it just makes my day so much easier,” he said.

“My first day of (wrestling) practice I remember quite vividly,” he said. “Our coach, Coach Medlin, pointed me at one of the ninth graders and said ‘You stick by his side.’ … That freshman whipped my butt every day for about four years.”

Those butt-whoopings paid off: In Green’s senior year, he led Ben Lippen to win its first state wrestling title.

“I just, was too stubborn to quit, so I kept going at it and just fell in love with it,” Green said. 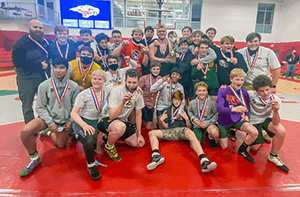 During the championship, the team was down by three points before the last match, when Green pinned an opponent who outweighed him by about 40 pounds to win the title.

“I think he has already set the work pace for working out hard and training hard. He’s spent many mornings getting up at 5 a.m. to go lift weights,” said the school’s wrestling coach, Bert Medlin.

Green’s work ethic stretched beyond sports. Every morning after working out, he would wake up his two younger brothers and often make them breakfast before dropping them off at school and starting his school day.

“JC has always tried to work ‘extra’ to make his dreams come true. He never wanted to be treated differently, and he does not mind talking about his autism, especially after his accomplishments in the past few years,” said Alice Green, JC’s mom.

This fall, Green will begin classes at Newberry College. He plans to follow his passion for the outdoors and study environmental management in hopes of one day finding a job in preservation.